In the last article, we covered the rising celebration of everyday heroes in Chinese society and the spirit of empowerment that they have conjured at an otherwise vulnerable time. In response to the pandemic, we have seen an acceleration in the shift of Chinese businesses towards more agile and democratic approaches to consumer engagement. This shift is leading to a new understanding of the power of “communities” in the new normal.

Back in February, as traditional supply chains were severely disrupted and many offline trading centers were forced to shut down, rural farmers faced an unprecedented challenge to clear their stock. Giant e-commerce platforms reacted with agility, for example Taobao launched The Rural Support Program and opening up its livestreaming platform to farmers, for free. 15 million kg of products were sold during the first three days of The Foodie Livestream Program to 41 million followers across all city tiers in China.

Throughout this challenge, influential livestreamers were also connecting with struggling farmers to assist in clearing their stock. Mayors, politicians, and celebrities from different cities went on livestreaming platforms to endorse their hometown specialties, reinforcing a sense of community and value of rural workers.

The engagement of farmers in livestreaming has opened a new window for urbanites to witness the authentic roots of the products they buy; narrowing the distance between urban and rural workers, tearing down the long-established social class barriers and creating a new medium to connect mainstream society with the formerly sidelined and ignored.

But as the pressures of the crisis ease, the change in consumer engagement is persisting.

Alongside leveraging the spirit of local communities and the nationwide livestreaming boom, a new phenomenon of social selling has been built through experienced homegrown brands. Social selling –  the act of connecting with smaller, local communities to nurture sales — is built upon a series of tactics rooted in “private traffic”(私域流量); direct communication between content providers and consumers without dependence on third party platforms. The initiative includes creating group chats on WeChat, posts in WeChat moments (directly engaging consumers) as well as creating bespoke apps and engaging communities there. Adapting in this unexpected crisis means brands are attempting to build solid customer relationships by any means possible in this dynamic, new marketplace. As the circumstances have driven closer connections amongst smaller communities, consumers, more generally, are aspiring to interactive, reciprocal and democratic engagement with brands more than ever before.

There is no doubt that the COVID outbreak has displayed the vulnerabilities of the old-fashioned offline selling paradigm for all to see.

However, leveraging the emerging post pandemic consumer culture in China is still more than a simple matter of accelerating digitalization.

Increasing numbers on WeChat is not the fix all for brands wanting to turn traffic into rocketing sales. Rather, the most successful brands are mobilising a qualified community of clients and consumers, as well as associated value-added services to create genuine, and empowering, connection with consumers.

Faced with the significant drop-off in offline sales, international luxury brands have also rushed online. During the lockdown period, luxury brands including Prada, Giorgio Armani and Miu Miu launched flagship stores on Tmall one after the other. However, without local relevance or attempting to connect with consumers beyond sales, these campaigns hardly managed to make any noise in the fast-developing digital era in China. Louis Vuitton experimented with a new luxury shopping experience as the first high fashion brand to livestream on social e-commerce platform Little Red Book. However, beyond being the first, the livestream was unremarkable, attracting criticism and backlash. The standard livestreaming set up used was seen to cheapen the brand’s luxury status as its formulaic approach aligned it with “low-end’ cheap products on TaoBao rather than playing to the platforms strength of providing an authentic and flexible connection point with its consumers. 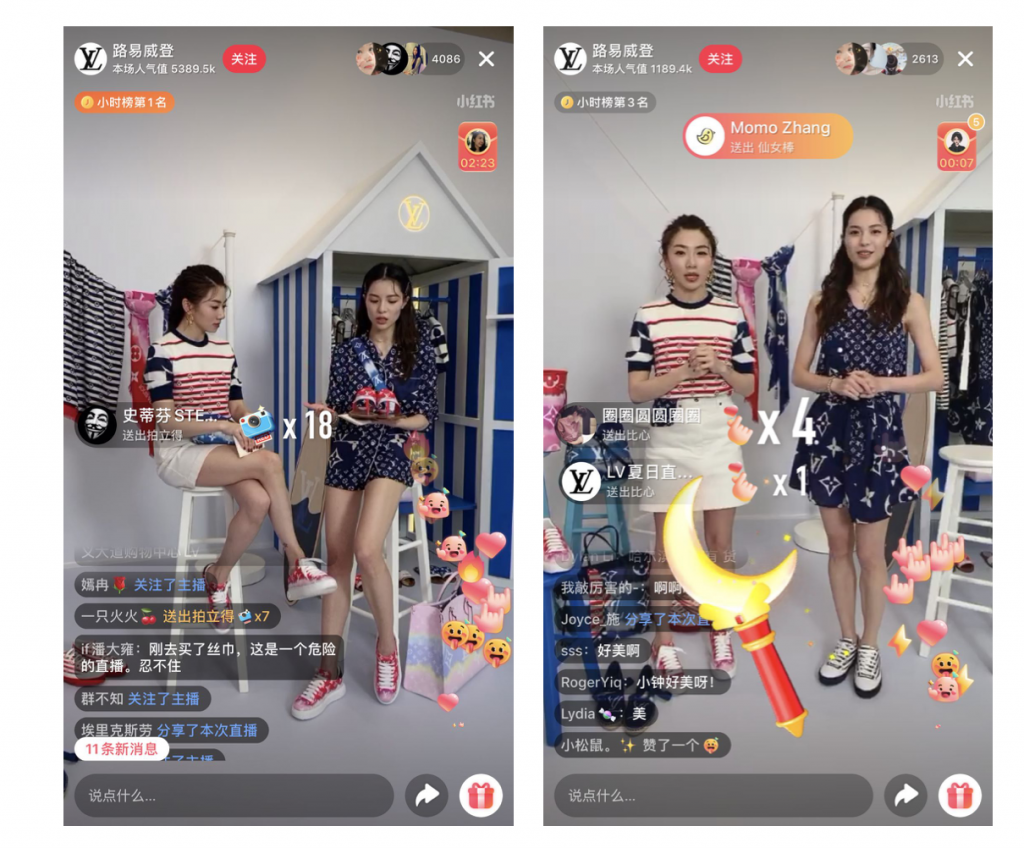 In contrast, home grown brands are leading the way in engaging and innovative digital content. On the first ever online Shanghai Fashion Week, Shanghai based brand Ffixxed Studios, abandoned conventional livestreaming. Instead they created a theatrical parody of a livestream, transforming their showcase into a light-hearted and enticing party. In livestreaming , it’s not only about accessing the front row experience of a fashion show, more importantly, it’s creating a moment for consumers to laugh and enjoy the brand; to participate in it, not just consume. 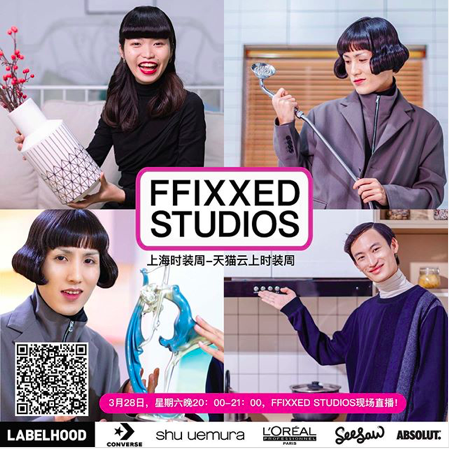 With increased digitisation as the global normal, particularly in China, which has been leading this change for a decade, ecommerce has become more sophisticated than ever. It is clear that good commerce performance can’t only rely on moving bricks and mortar to mobile. Brands that seek to make a connection with consumers via community activity, entertainment and meaningful engagement are those that are best adapting to a new, inclusive digital landscape. To create sustainable engagement with consumers in the new normal, a careful balance needs to be struck between generating sales and generating entertaining consumer-friendly content, otherwise brands risk becoming increasingly irrelevant to discerning and demanding customers.