The New Heirs to the Kingdom

Since the release of the progressive 2030 Vision Statement last year, Saudi leadership has announced a series of social and economic reform initiatives. They represent the single-minded and ambitious intent of Saudi leadership to modernise the conservative Kingdom, attract much-needed foreign investment and prepare the economy for a diversified, post-oil future.

You will be familiar with the landmark social reforms. The decree in September 2017 rescinding the ban on women driving was met with wide media attention and universal acclaim. From next year, women will be allowed into stadiums for the first time and this is only the beginning. The government is also expected to reverse bans on cinemas and mixed-gender celebrations. 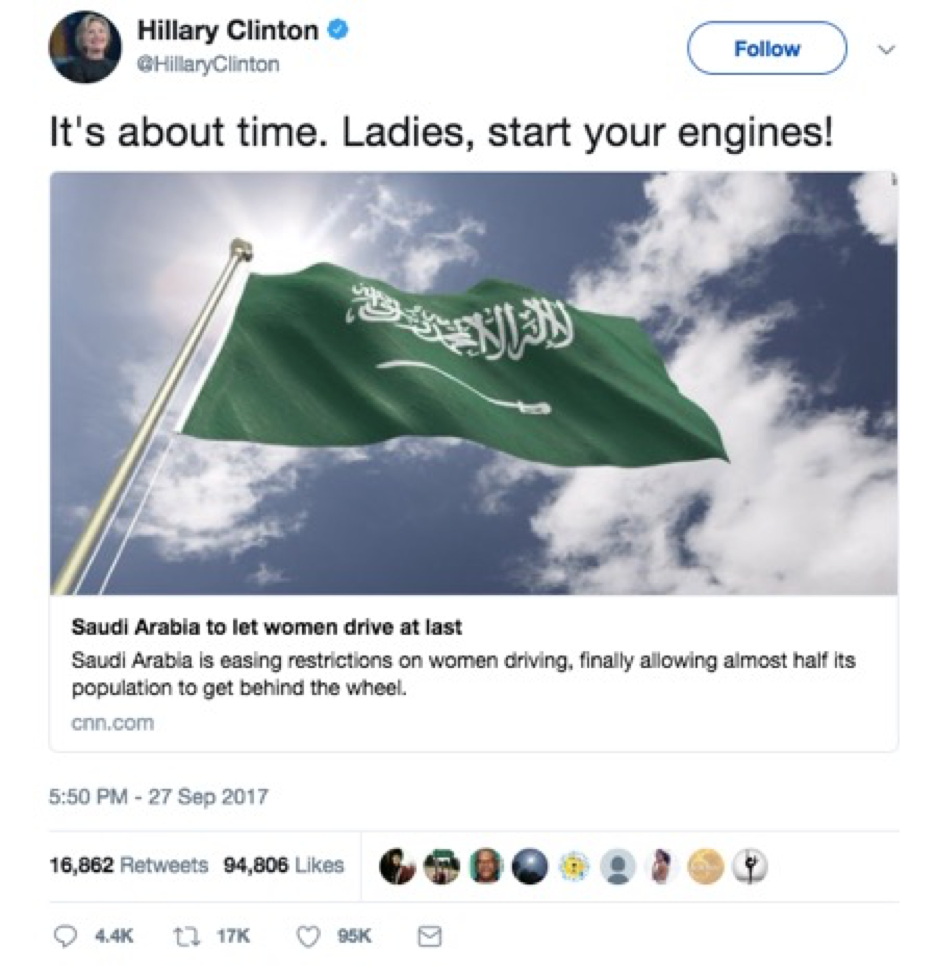 There are significant economic reforms too. Prince Salman’s recent announcement of Project NEOM is a bold vision of the future that re-draws the rules for success in the conservative Kingdom. A planned next generation city and global hub for innovation, trade and creativity. It will be a private economic zone backed by $500bn of investment where robots may outnumber people, and male and female bathers mingle in a futuristic and open society.

Prince Salman’s staggeringly ambitious reform programme is reflected in his meteoric rise to power. At only 31 years old, he is determined to guide Saudi Arabia into the 21st century.

His passion for reform is reflected in a wider generational rupture that will re-shape Saudi society over the coming decades. This new generation will appear at the thrilling apex of cultural and social transformation. Like the South African Born Free Generation or the Post-War Boomer Generation before them, The New Heirs to the Kingdom will evolve the traditions and prejudices of the past and introduce experimental and nascent cultural innovations.

In this age of flux, brand managers need to keep their cool. Strategies to reach and connect with The New Heirs must navigate a new culture of ‘open innovation.’ Trends, attitudes and behaviours will rapidly rise, fall and quickly re-emerge in different forms. Brand managers need to be agile and astute – they need to read and interpret the signals, then respond with precision and thought. 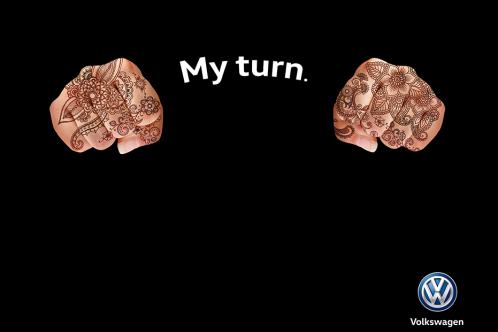 The impact of reform is already apparent. According to Bloomberg, the projected benefit to the economy of the decree allowing women to drive could be as much as $90bn over time. Alert to the obvious opportunities, Ford, Nissan and Volkswagen rushed to release progressive digital campaigns celebrating the decree.

Drawing on Space Doctors’ experience exploring emerging markets around the globe, we identified just some of the ways brands can keep pace with the Kingdom’s reform programme and connect with the New Heirs to the Kingdom.

The New Heirs to the Kingdom will shape their own futures. Only by taking responsibility for actively deepening dialogue with this generation can brands catalyse meaningful engagement and command lasting influence.