Suburbia and the Wilderness

The trope of Suburbia has long been used to create a familiar stage on which the battle between good and evil is played out, exploring our innate propensity for either. 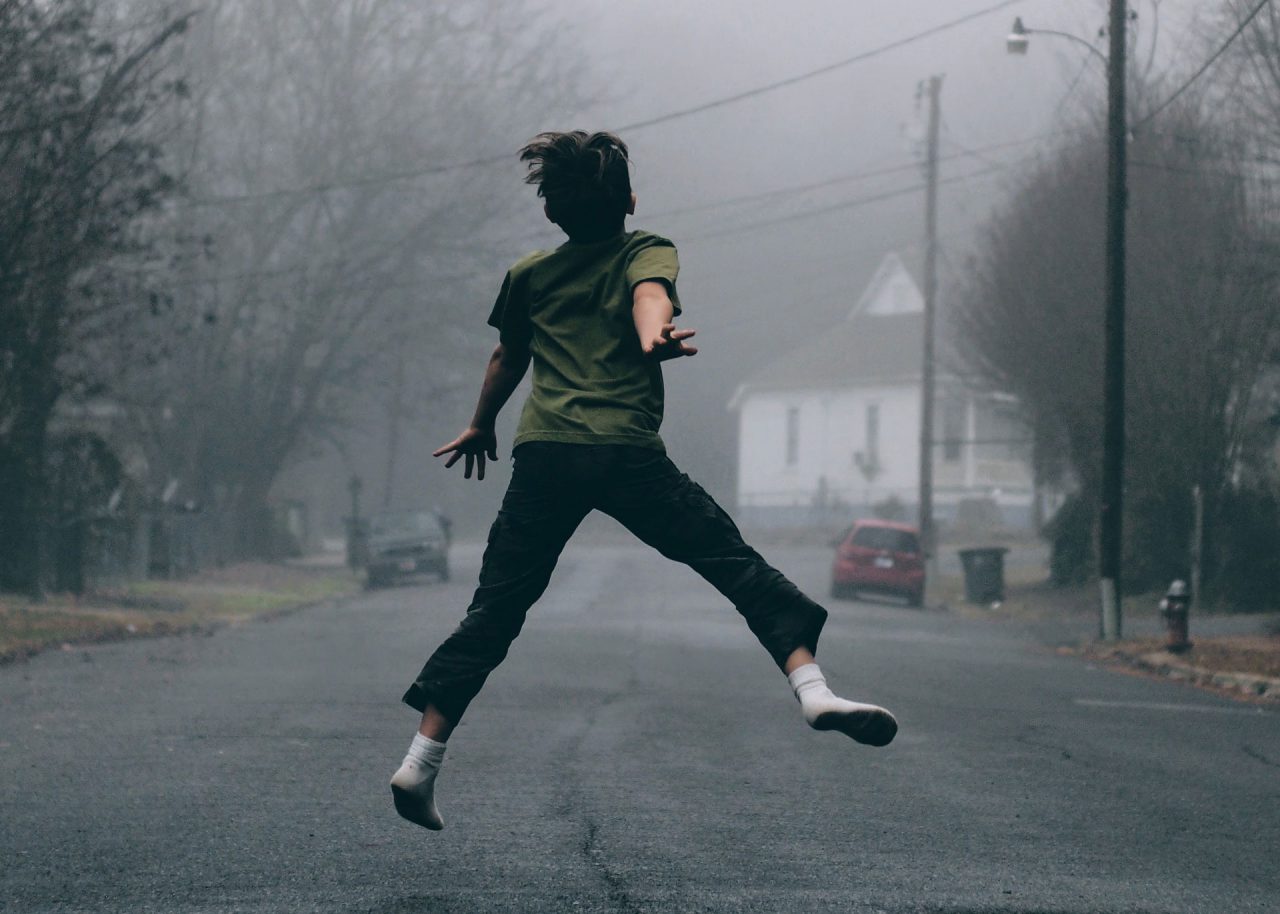 In a world of expansive digital connectivity and opportunity however, the established societal ideals around the moral goodness of suburbia are being challenged by our growing involvement in digital realities. Exposed to so much, it is no wonder we are beginning to look beyond our physical boundaries and agitating for more. Idealised suburbia is being physically and metaphorically reframed both in real life and on screen as we explore virtual and mystical worlds beyond it.

Conventional representations have familiarised us with the concept of the suburbs as complete social eco-systems. Inhabitants enjoy the safety and security of a traditional close-knit community, within which individuals indulge their voyeuristic tendencies, holding their neighbour’s morals to account with twitching curtains and prying eyes. These typically class-defined spaces are policed by unwritten rules and conventions, determining nuanced hierarchies within their predominantly middle-class communities. Whilst surveillance maintains stability, the iconic symbol of the white picket fence marks a physical and metaphorical boundary. They are designed to protect and preserve our territories from not only the undisclosed threat of the exterior world, but often from the neighbours themselves too. Suburban neighbourhoods rife with gossip, judgement and jealousy tread a fine line between the cosseted safety of privacy and the dangers of display.

This format highlights tensions between the status-quo and any deviation from the establishment. Issues of race, gender and class are often personified by the presence of an outsider, whose existence threatens to disrupt the eco system’s outward stability. These outside characters represent a contamination of a supposedly seamless social system, typically setting off a series of events exposing its hidden imperfections.