Starbucks vs the Cynics 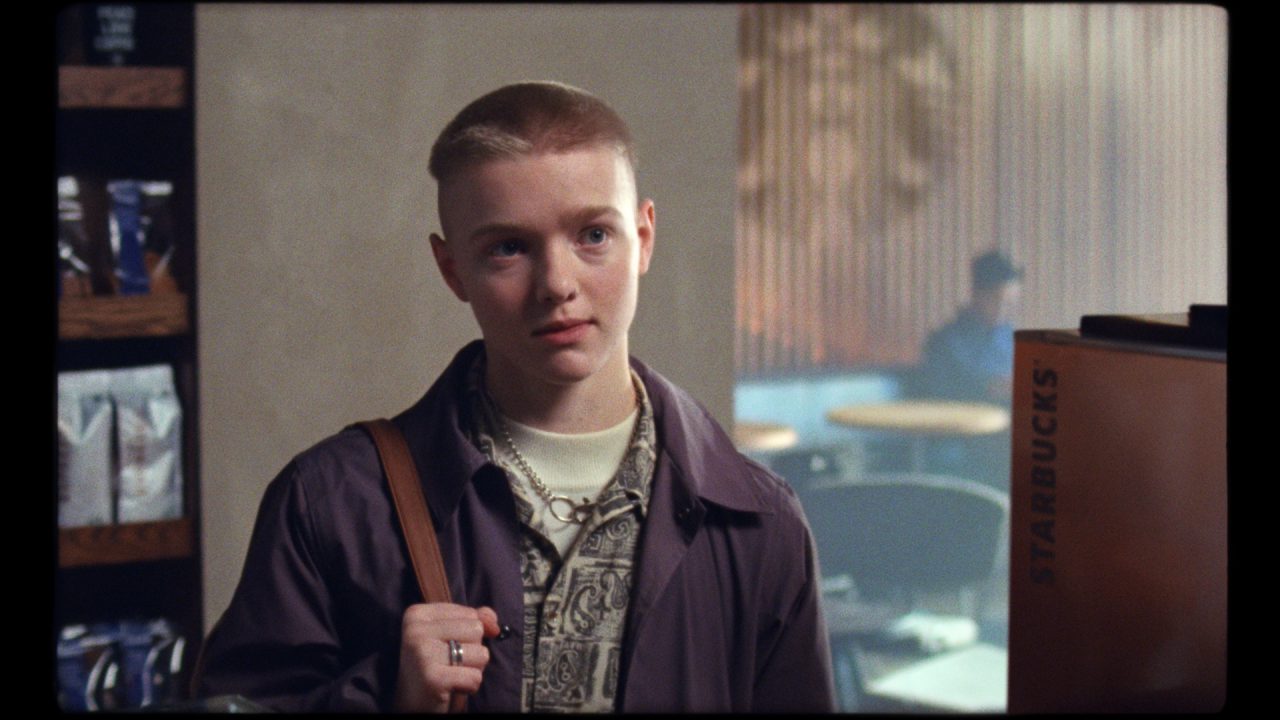 One of our Directors Al Deakin takes a look at Starbucks’ latest TV spot #whatsyourname, and outlines some of the secrets to its success.

Alongside a generally positive reception from the LGBTQ+ community, Starbucks’ ad from earlier this month has been met with some cynicism by jaded marketing types; predictable grumbles about virtue signalling sit alongside the perception that championing trans rights is all a bit last year. There may be some cautious self-preservation here – people with a professional interest in the zeitgeist not wanting to be caught out of step with the socially conservative future looming on both sides of the Atlantic.  If this is the case, then all the more reason to promote the campaign.

Here’s why I think it’s a success. both as a commercial intervention and as a portrait of transitioning.

It chooses empathy and realism over melodrama.

In other words, it avoids the exaggerated cliches associated with this kind of advertising. There’s no highly charged montage of different people transitioning, no rousing power pop ballad, no suggestion that Frappuccino consumption will end the culture wars. Instead the experience of a trans man as he quietly struggles with being dead-named (called by his pre-transition name, deliberately or by mistake) is portrayed steadily, intimately and empathically. We see things from his point of view throughout and while the accurate use of his name by.a Starbucks employee is affirming, we don’t come away thinking everything’s been sorted as a result. The spot dramatises small but significant moments which the Starbucks brand can credibly associate itself with.

It finds the universal in the particular.

This is the story of a young man seeking recognition and belonging, and that’s something most of us can relate to. The ad is neither purely cause-based or tokenistic – it tells a  story with universal resonance through sensitive attention to detail. The potential commercial win here is indicated by recent research which suggests the need to “create my own identity and have it accepted” beyond issues of gender is a significant driver for Gen Z.  So, by telling this particular story, the campaign may enable the Starbucks brand to connect more broadly with this chronically ad-pestered generation.

It gives the brand a positive and realistic role.

You can walk into any Starbucks and (hopefully) get your name called. The ad offers a clear reminder of that experience and adds emotional resonance to the ritual of getting your coffee, which is unlikely to harm footfall. Yes, Starbucks employees don’t always get your name right in reality, but they get it right enough to keep this credible.

Parallel to the campaign, Starbucks announced plans to offer comprehensive care for transgender employees, covering procedures like facial feminisation surgery that are usually excluded by insurers. Inevitable, stories have surfaced  of dead naming incidents within the Starbucks organisation, but the company have responded quickly to them and worked openly with all the employees who have exposed it.

I’m not saying the spot’s perfect or Starbuck’s commitment flawless, but it needs to be seen in the context of this reality: last year transphobic hate crime rose by 37% in the UK.

Whatever caveats you may want to give those figures, they demonstrate something going the wrong way, fast.  Couple that with the prevalence of anti-trans rhetoric from rich and powerful people across the political spectrum – much of this focused on the practice of deadnaming – and the fact that Starbucks have found a commercial opportunity in the affirmation of trans experience should be seen as something to celebrate.