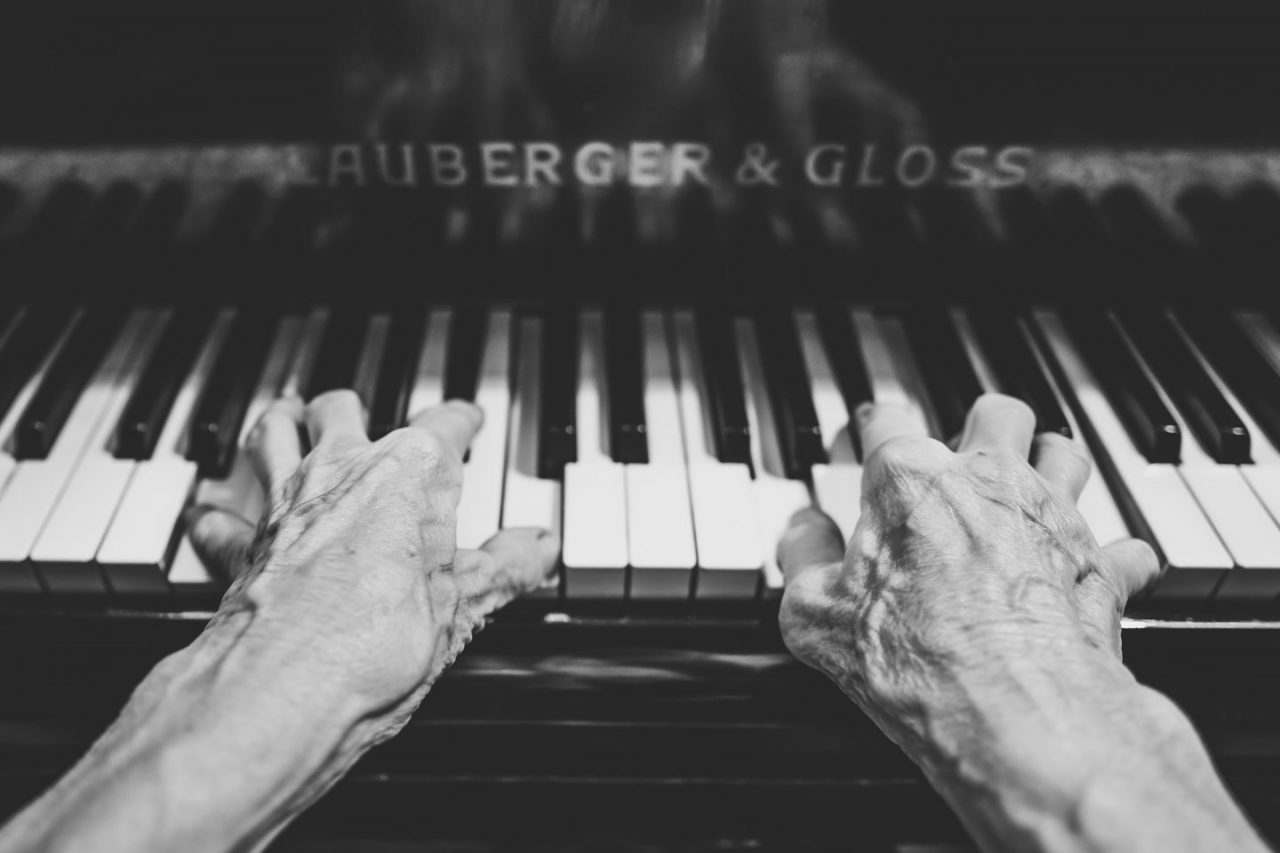 The concept of ageing is in a flux. From being one of our biggest fears, it is emerging as a time of opportunity, exploration and personal enrichment. Ageing has been depicted in all sorts of narrowing stereotypes, so deep-rooted that we often hardly notice it. Be it the ageist memes, the angry grandmother, the grumpy grandpa in retirement ads or the humorous takes on sensualized seniors, ageist clichés are aplenty in our culture.

We at Space Doctors believe that brands must stop playing the role of savior to people fearing the approach of age. Through miracle cures, therapies and tricks, they promise to help people turn the clock back or hold off the ageing process that bit longer.

In 2016, Wang Deshun appeared on a catwalk bare chested. They dubbed him as ‘Lao Xianrou (old Fresh Meat), aka the Hottest Grandpa. He quickly became a global symbol for older people’s ability to puncture stereotypes and rediscover oneself at any stage of one’s life. Reebok was quick to sign him up for their ‘Be More Human’ campaign to send a strong message of not being hindered by ideas of age for being fit. This is also shaping China’s views on ageing – making it clear that age doesn’t mean decline and can, in fact, be a time of personal flourishing.

Brands like Dove continue to act as heroes in people’s lives. While age is represented positively, the brand still acts on behalf of its consumers, for them, not with them.  In its communications, Dove makes campaigning statements with a view to changing perceptions and empowering women of all ages to feel beautiful.

It’s still a revolution– but within limits. Dove remains implicitly superior to its consumers, fighting their battles for them. The brand offers them therapy that’s more psychological than physical, helping them feel better rather than look better. But it is therapy nonetheless.

They want to explore this time of life authentically, creatively and adventurously, for themselves.

They don’t want to deny age, proclaiming that ‘it’s just a number’ as in the utopian, boomer-driven dominant model we have just been exploring. The emergent story is more about shedding the constraints of the past and moving forward experimentally to see what the ‘third phase of life’ can truly be.

Adapting to this challenging new vision of ageing will be a challenging, yet exciting brief for brands. Many will need to rethink their most basic assumptions about the power dynamics in play between them and their consumers.

As people step into their own power as part of the ageing process, brands will need to offer – not top-down fixes or patronising empowerment narratives – but practical and emotional resources to enrich the process.

The Freebird Club landing page where those over the age of 50 can find reasonably priced travel accommodations in owner-occupied homes. Provides home-owners that age an opportunity to earn extra income by renting out unused rooms in their homes, with the advantage of social interaction.

The Freebird Club is an inspiring example. The brand offers a global homestay network for older people. Avoiding both the disempowering narratives of residual culture, and utopian ‘living-the-dream’ dominant codes, the Freebird Club partners with older people to enable authentic exploration, connection and self-discovery.

Like the Freebird Club, brands now need to act as partners, allies and friends, not as miracle workers or therapists. They will need to earn the right to take part in the adventures of age. And that will mean playing a creative role in the process of enquiry and experimentation that is now underway.