History teaches us that language has never been a static entity. It evolves and shapes itself against myriads of meaning in culture over time. Indeed, the beauty of language exists in its fluidity; in its ability to harness nuance and deliver clarity. In today’s linguistic landscape, we cannot escape proliferated ideas like ‘fake news’, ‘post-truth politics’ and ‘alternative facts’. This begs the question: Is unambiguous brand communication now more important than ever?

The Chinese philosopher Confucius said that, ‘in language, clarity is everything’. Yet miscommunication, misinterpretation and deliberate lying has played an integral part in socio-political rhetoric in the West. We need only turn to recent developments in the US and UK to see how misinformation has a definite consequence in determining the future: Brexit, Trump campaign, global women’s marches. 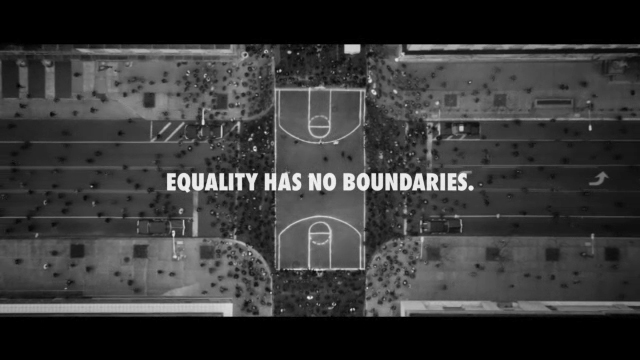 It is this very landscape that has been a driving influence in brand communication. Activism-themed messaging responding to these subject matters continues to be the overarching trend of 2017. Taking a stand, having a clear point of view, and demonstrating an awareness of local and global affairs is now an essential part of successful brand definition. Topics that may have once been considered taboo (politics and religion) are now more critically engaged with by brands striving to remain relevant.

The concern now is how brands respond to these topics; skirting around issues as opposed to meaningfully connecting with them has seen some brands find themselves in hot water. Pepsi’s recent campaign featuring Kendall Jenner is illustrative of brand communication failing at nuance and clarity. The ad has been criticised at best as a trivialisation of a serious social issue, and at worst as a mockery of a contemporary civil and human rights movement (Black Lives Matter). In this instance, Pepsi’s tackling of important social issues came across more like box-ticking diversity tokenism, downplaying the social movements to which it alluded. 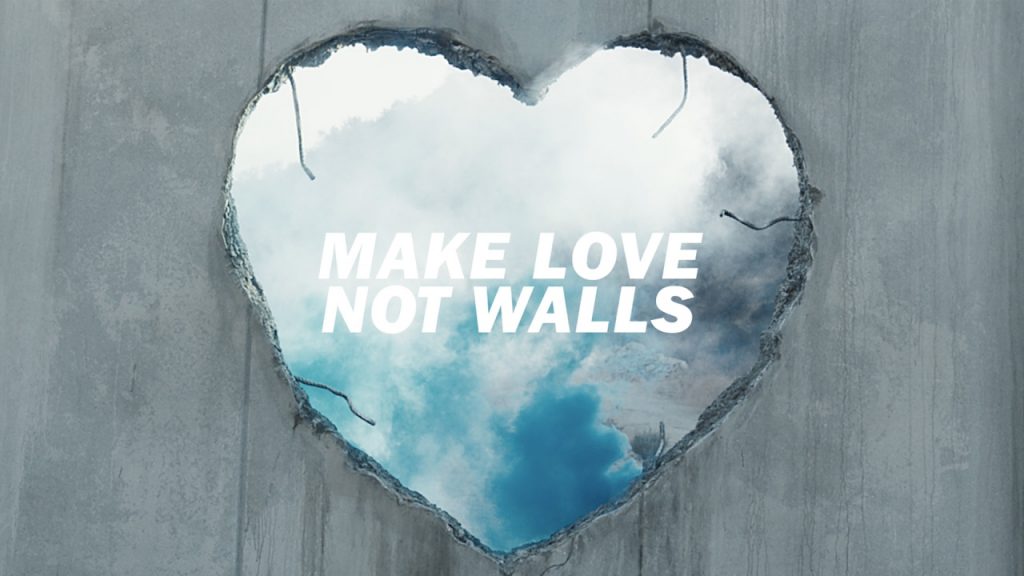 Diesel’s ‘make love not walls campaign’, on the other hand, is an example of cleverly interwoven nuance and clarity successfully breaking down borders with its visual language. Nuanced symbolic messaging is seen in its references to 60s counter culture and flower child era romanticism, accompanied by the clarity of an underlying statement or manifesto; against Trump’s ‘build a wall’. The power of youth rebellion as a transformative force is offered as a timeless form of communication.

A fine balance has to be struck; engagement, interpretation and cultural representation cannot be superficial (the difference between Pepsi and Diesel).

Could a Universal Language be the answer?

Frantz Fanon wrote that, “To speak a language is to take on a world, a culture.” Language locates you, both literally in time and space (through grammatical rules) and figuratively as a locus of an individual’s age, class, geography. It can also empower and disempower. At the same time, linguistic phenomena lend themselves as inextricable parts of culture. The 2016 sci-fi film, Arrival, which has gained a cult following, interrogates our human relationship with language. The film proposes the idea that a universal language, which is not grounded in our human experience of the world, could unlock infinite power and mutual understanding, allowing us to overcome borders, barriers and our misunderstandings of each other. (In the film, it unfolds that the words humans interpret as ‘weapon’ could also mean ‘tool’ or ‘gift’ within different linguistic cultures.)

The idea of a universal language has already been used by brands communicating themes of ‘shared’ or ‘universal cultures’ (like drinking or playing sports). This equally can be interpreted as a fragmenting force on borders and territoriality. Heineken’s recent social experiment ad, ‘Worlds Apart’, promotes the notion that we can amicably discuss our differences while sharing drink.

Having a universal language eliminates the risk of misinterpretation. It is for this reason that Google and Monotype released Noto, a font covering over 800 languages and 100 writing scripts. The AI technology used enables cross-language communications, transcending time and culture, reminiscent of Arrival’s proposition that language is the key to overcoming borders.

In the absence of a human universal language, taking a stand and honing in on an acute understanding of culture is key if brands are to be successful in this day. What is tricky, yet crucial to navigate, is the subtle balance between nuance and clarity. A masterful understanding of this can enable brands to create truly meaningful futures.

An output of Culture Club, an internal monthly gathering to pool ideas, share views, and knock heads over subjects that underpin and inform how today’s culture will look tomorrow.