Do you put the milk in first or last? Are you a dog person or a cat person? Did you vote Labour or Tory? 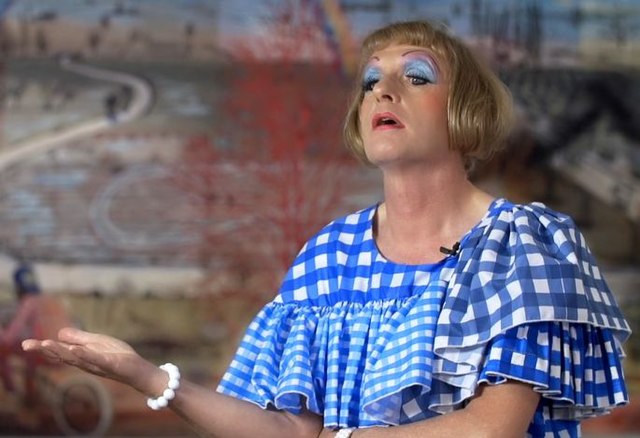 These were some of the questions Grayson Perry asked to the audience during his brilliantly entertaining, irresistibly thought provoking stand up show Them and Us at The Palladium in London last Tuesday evening.

Throughout the show, every member of the audience (armed with an electronic voting device) was asked by Grayson to participate in a live democratic election, giving our ‘honest and anonymous’ answers to questions selected by the artist. Which of the following do you associate yourself as being: Liberal Elite, Country Folk, Urban Hipster, A Normal Person…? Are you well-mannered or considerate?

In true Grayson Perry fashion, the artist and social commentator managed to connect with each and every one of us by asking us to reveal small snippets of our identities – our answers in turn shining a light on who we believe we think ourselves to be. We laughed, we grimaced. Seconds after our votes were in, our collective answers, the answers of the community we were now part of, were revealed to us in the form of a poll on a large screen. 62% of us preferred dogs to cats. The majority of us identified ourselves as being ‘normal people’. “Fuck off,” shrieked Grayson in response to this latter statistic. We were taking part in a live social experiment – fun at first, but soon to become disturbingly illuminating.

As the show progressed, so did the questions. Did you vote Labour or did you vote Tory? Did you vote leave, or did you vote remain? Grayson went on to present a series of images: a middle-class suburban home with a paved driveway, a record collection, Waitrose. We were asked to vote on whether or not we associated each image with being Labour or Conservative. It was brilliantly semiotic, uncovering the culturally-imposed associations we have not only with objects and images, but with groups in society who simply put, either share our personal views and aesthetic tastes or don’t. Them and Us.

The expression ‘culture is upstream from politics’ is one that Grayson continually returned to throughout the show. A revealing concept that our political views, opinions, and biases are not and cannot be removed from the cultural context that surrounds us as individuals. Towards the beginning of the show, Grayson asked the audience to vote on our preference of two different flags he had created. One flag depicted the Ramones and the other flag depicted the leaf used in the National Trust logo.  The majority of the audience voted for the flag depicting the National Trust leaf. I guess we weren’t feeling all that punk sat in a theatre in central London on a Tuesday night watching a transvestite asking us to vote on our preference of handmade tapestry flags.

As the show progressed and as the audience became more aware of the shows political undertone, Grayson returned to the two flags. Which flag is Tory and which is Labour? *face palm* The same (majority Labour) audience that had voted for the National Trust flag were now voting this flag to be most closely associated with Conservative voters. The same audience that were majority ‘remain’ voters had not chosen the Ramone flag but the leave (sorry I meant to say ‘leaf’) flag.

Like all Grayson’s work, the point wasn’t obvious, but crystal clear. It felt equally as indulgent and entertaining as it did socially and politically informed, and despite its comical value, there ran throughout a sombre tone that seemed unavoidable. Our votes, despite being anonymous, had really mattered and as a collective, we were forced to take collective responsibility for our answers – answers that I’m sure most of us didn’t feel accurately represented who we felt ourselves to be as individuals. But the more palpable learning was, perhaps, not how we view ourselves, but how we view others based on our cultural understanding of the environments, objects, events, etc. that surround them – and how quick we are to judge and make assumptions on who is right and who is wrong. 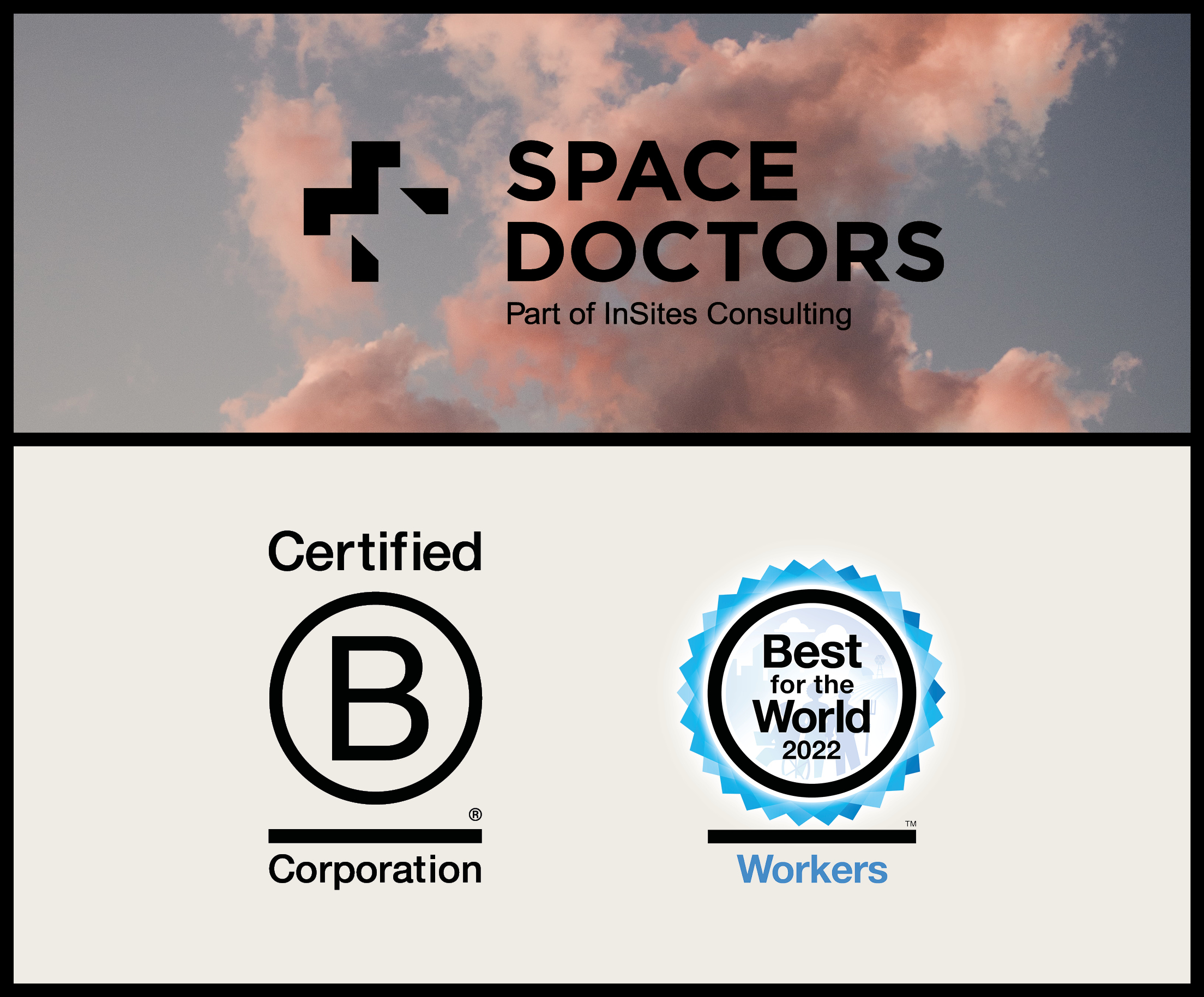