In the last article, we examined the importance of engaging small communities to enhance brand relevance. In this piece, we will explore the secret of how to make communications truly Chinese as we see the continued dominance of China Chic and a dynamic creative industry that is gaining in confidence.

In recent years, we have witnessed a growing trend of national pride in China, the logical consequence of constant financial growth and dominance. China chic (国潮) is a term that describes the trend of China-centric design, appearing in lists as the “word of the year” for some time. Initially, the term was used in a similar way to “Brit style” in the West, incorporating unique native cultural elements into the latest trends. However, over time, the impact of “China chic” has been expanded across various categories, including obvious ones like fashion and cosmetics, but also finds its mark in technology, automobiles, and retail. As China chic develops, it increasingly manifests people’s ambition of reviving traditional heritage in a modern context and reflecting the profound pride in their national identity. 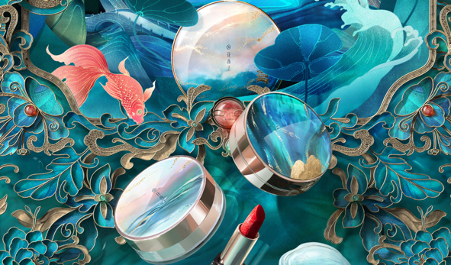 However, the younger generation, who have grown up in a period of constant progress, newness and innovation, don’t fully identify with this aesthetic representation of a traditional set of values. They are hungry for something more original and nuanced. Exposed to the influence of western aesthetics throughout their lives, they are seeking out a sense of authentic identity that distinguishes them from the global Western cultural norms, and instead affords them a unique expression of Chinese heritage in a contemporary era, reflecting their experiences. 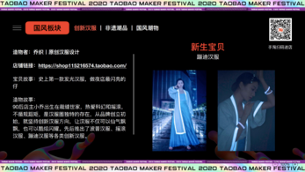 Digitally, we also see the rising trend of “China chic going overseas”(国潮出海). The new assured confidence has evolved to create a more nuanced version of chic to show off to the world. “Culture exporting”(文化输出) – one of the latest buzzwords on Chinese Internet – plays out in TikTok bringing viral entertainment to the west with classic Mandarin song Yijianmei topping the Spotify charts, Chinese KOLs such as Grandpa Amu gaining millions of followers on YouTube and Chinese street fashion videos going viral.

‘China chic’ is taking its turn to lead the world, rather than to follow.

And with this, we have seen a new “China chic” aesthetic emerge. An appreciation of regional nuance, originated from the belief of “regional uniqueness leads to the path of global acceptance” (越是民族的，越是世界的) and a new level of confidence in the Chinese identity of TODAY.

An emerging fashion style called “tucool”(土酷) has declared its dominance on Chinese social media. Tu, literally translated as soil, usually connotes rural, corny, out-dated in Chinese culture but is now having a period of cultural renaissance as an aesthetic innovation.

“Tucool”, as a cultural phenomenon, cherishes nostalgia and rural aesthetics, disrupting the top-down authority of fashion and manifesting instead through a characteristically Chinese tongue-in-cheek style, taking bold pride in grassroots culture. As Chinese youth aspire to gain confidence in themselves, “tucool” has created a strong voice for them to celebrate national pride without the baggage of blending into the mainstream or tradition. 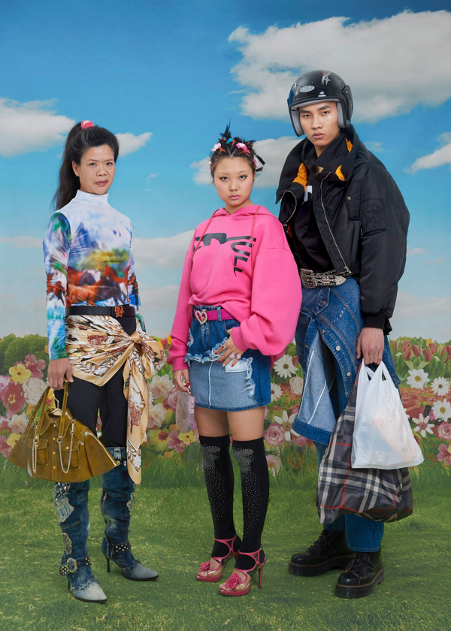 MARRKNULL released its fall/winter look in 2020, which took inspirations from street fashion in rural China, its daring prints and flamboyant colours challenge the impression of “made in China” – turning the “impossible fashion” to the “utmost fashion”. Image credit: Marrknull 实验室

This new aesthetic of ‘Tu Cool’ goes beyond a desire to simply explore and celebrate traditional values. It has a more profound purpose of challenging  stereotypes and creating a style to confidently express emerging identity, establishing a new aesthetic that is inclusive; a celebration of the old and new, at once nostalgic, quirky, and bewildering.

For brands that are looking to grow in China, this new self-assured pride needs to be acknowledged.

Increasingly, there is a need for brands to integrate and truly embody these values both via aesthetics and shows of pride and regional recognition. 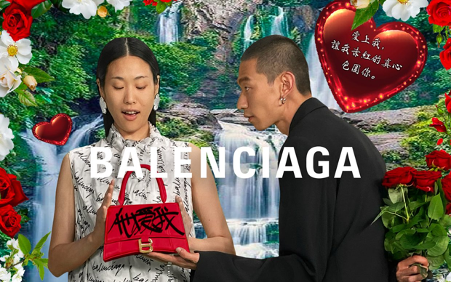 However, Balenciaga’s recent attempt to participate in this culture shows that accessing it is not as easy as imitating it. Although in many ways referencing (if not copying) ‘Tu Cool’ the criticism levied at Balenciaga’s Qixi Festival release described the capsule as tacky and offensive. This reveals an insensitivity to who the proprietors of China Chic truly are and glosses over the fact that a western luxury powerhouse doesn’t necessarily have the right to adopt the self-depriciating aesthetic that characterises Tu Cool.

Brands need to go beyond just the veneer, packaging and user experience, both digital or physical, to honour these changing values. Memorable and ownable assets for brands will have to embody the new values of Chinese pride and look to different sources within China for inspiration in order to appeal to the growing self-assurance of the young Chinese generation. Cherry picking trends is no longer enough.