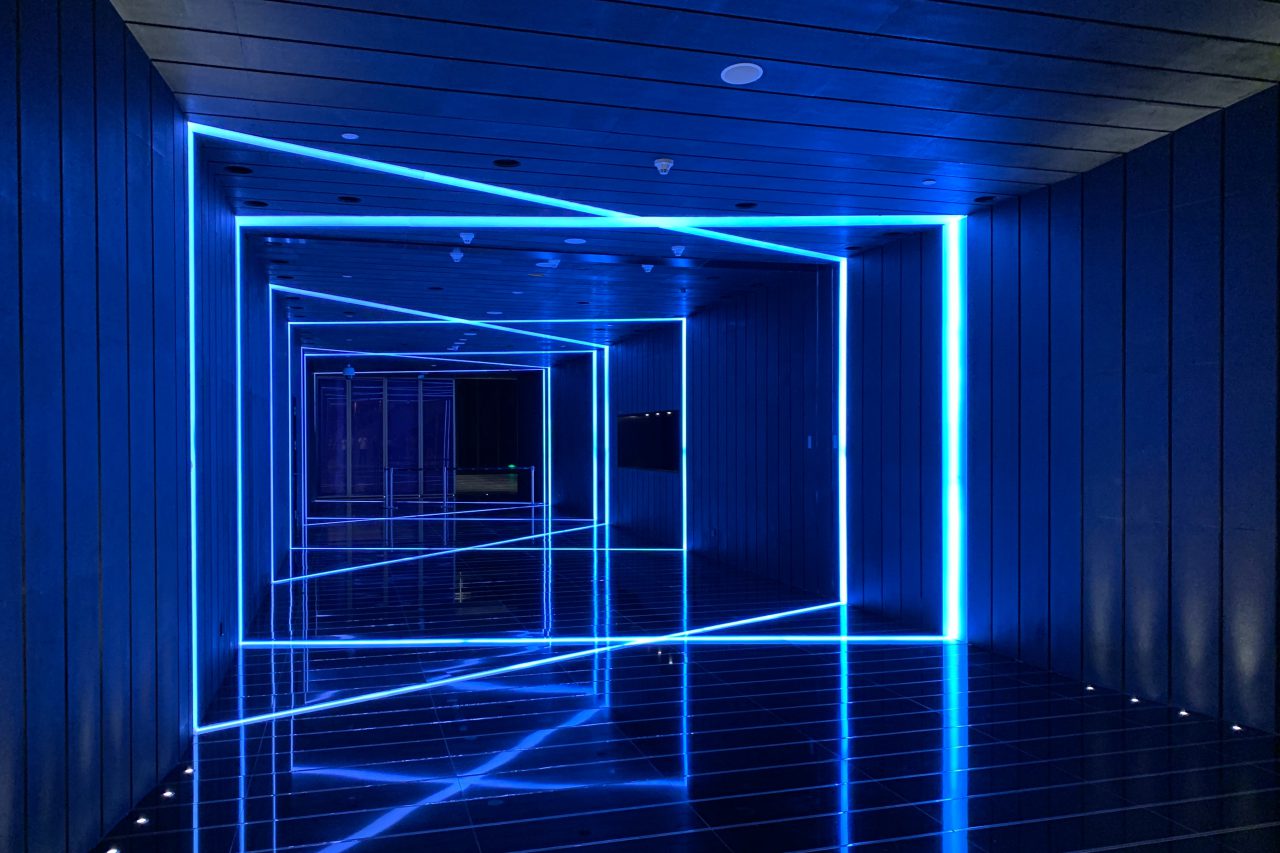 Branding means reaching out of the core functionality of your category and product, to embrace values with cultural resonance. When done clumsily, this can feel pretentious or cheesy (no, your toothpaste brand isn’t in the business of ‘happiness’). But when a brand is able to identify core values that feel true and that resonate, it can make the difference between a product purchase and a positive, long-lasting brand affiliation.

Today, the incredibly fast tempo of cultural development, and the diversity of modern brands’ audiences, means that no idea stays the same for very long, or translates exactly into every market. To grow, brands must retain the ability to constantly reimagine – not to reinvent completely, but to adapt – their identities and their relationships with consumers’ cultures.

The challenges of Covid-19 have let us all see some inventive reimagining. Some brands have pivoted with astonishing dexterity to connect with people whose priorities and needs changed overnight.

Asian music streaming app Joox adjusted to the needs of its newest market – South Africa – by becoming a live concert promoter, reality TV creator and music patron in a matter of weeks. Joox isn’t just a music streamer. In markets across South Asia, it also enables social messaging, joint karaoke, loyalty points and other features allowing it to embody ‘connection through music.’

In South Africa, this concept expanded during the pandemic to encourage a whole country to come together over music.

Supporting the nation’s musicians by paying them for half-hour live concerts, complete with tip-jar, Joox helped musicians to keep producing and thriving in difficult times. And by creating a talk-show and a reality TV competition – in which novice musicians competed over weeks, X-Factor-style, to win the prize of being warm-up act to Joox’s big-name virtual concerts – it reinforced the role of music in bringing the country together and helping people support each other.

The brand has always focussed on the value of ‘child development,’ often presented as competitive optimisation of children’s skills. But when it pivoted from communication about nutrition and brainpower, to meeting parents’ needs to keep children occupied during an enormously stressful Ramadan, it reimagined ‘child development’ as the act of supporting families.

Of course, brands have been reimagining for a long time before Covid-19.

One of LEGO’s Covid-themed Instagram posts is an effortless example of its successful pivot, some years ago, away from the functional category of ‘collectible toys’ and towards a more adaptable concept.

LEGO had always represented playfulness. But by identifying the most culturally relevant type of playfulness, the brand could redefine itself as being in the business of ‘creative play.’ Having such a flexible and resonant core value lets LEGO flex its business to suit different cultural eras and different localities, in line with shifting ideas of creativity.

That’s how we ended up with a pandemic Instagram post that positions LEGO, not as something to distract newly-homeschooled kids, but as a tool to help adults imagine an office out of the basic building blocks of their own homes.

Starting around the time of the last Great Recession, which increased the value of creativity and innovation, LEGO has granted cultural permission for adults to play. This play isn’t escapism, but inspiration for expansive, open-ended thinking to aid the hustle. It’s communicated via complex kits explicitly ‘for adults,’ support for fan accounts and conventions, and crowdsourcing competitions for new designs which reward creators with a percentage of sales.

During LEGO’s relatively recent expansion into Asia, the brand didn’t assume that the value of ‘creative play’ would translate simply into societies with different cultures, histories and economies. Rather, it took a good look at what creativity meant in its new markets. That let the brand tap into a very relevant cultural debate: a tension between traditional focus on hard work and great test results, to encouraging creativity and imagination.

LEGO’s Singapore #BuildAmazing campaign includes adults and children, presenting the brand’s constructive play in opposition to a culture of overwork which has recently become a focus of criticism.

Of course, Millennial-focused ideas of creativity as enabling innovation and hustle are no longer emergent. And LEGO is shifting in tune with new meanings of ‘creative play’ – as shown in its first global campaign for 30 years, #RebuildTheWorld (2019), which taps into emergent ideas of Gen Alpha’s creativity.

This resilience-based creativity is shown helping characters to deal with and adapt to disasters (like a dragon loose in the high street), with a call for broad change and reconstruction rather than the individual’s ability to produce innovation. In the face of climate crisis and political instability, the children of today are expected to use their creativity to adapt to unpredictable disasters and to work together – and LEGO will be by their side for that. 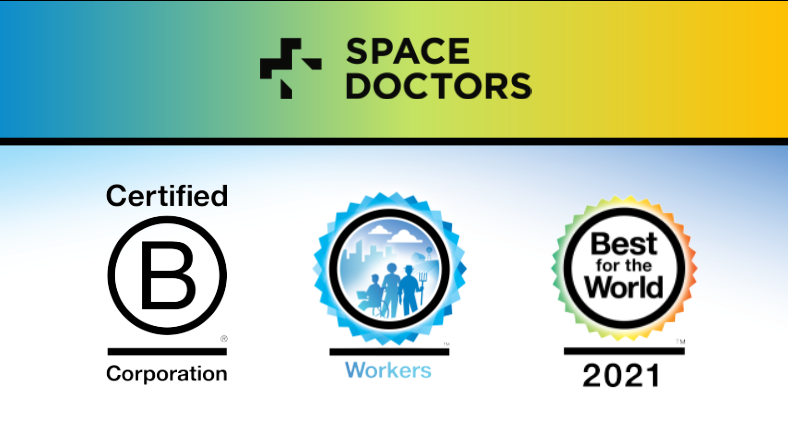