CNY – What Nike, Burberry and Apple are really saying

Chinese New Year is one of the biggest celebrations on the planet, prompting a huge migration of people as hundreds of millions travel across the country to be reunited with their families and celebrate the coming year. Of course, brands from around the world are keen to tap into this moment of celebration with tailored comms rolled out across the region.

As we usher in the Year of the Rat, and the new beginning it heralds, we asked some of our brilliant analyst network to pick out their favourite pieces of brand communication and explore what makes them stand out in the deluge of branded celebration

Nike’s first Chinese New Year ad has received a wealth of positive comments in China with its humorous take on the tradition of giving and receiving 红包 (red packages of money) between generations over the Chinese New Year festival – the biggest human migration on Earth as families reunite to celebrate the coming year.

The ad stands out through the clever mobilization of core principles of the New Year – that of traditional values, enduring family relationships, respect for and deference to elders – and blending them with a story of upward mobility, modernity and humour. We see the development of our characters and the landscape they occupy through time; becoming more sophisticated, technologically advanced and mature – highlighting the longevity and progress of Nike and China in the same breath. By adopting a comedic tone (as opposed to the more saccharine, tear jerking default of big name CNY comms) the ad connects with a modern audience used to memes,

stickers, emojis and tongue-in-cheek internet commentary as part of the everyday lexicon. Nike have achieved a culturally powerful blend of tradition and modernity that feels relatable, rather than lofty or didactic. As Chinese consumers increasingly look to brands that express an authentic Chinese culture that they can identify with in the modern world, Nike’s spot makes for a potent cultural message and powerful piece of comms that addresses China’s cultural quest for an authentic expression of their nuanced identity, one that links the past with the future. 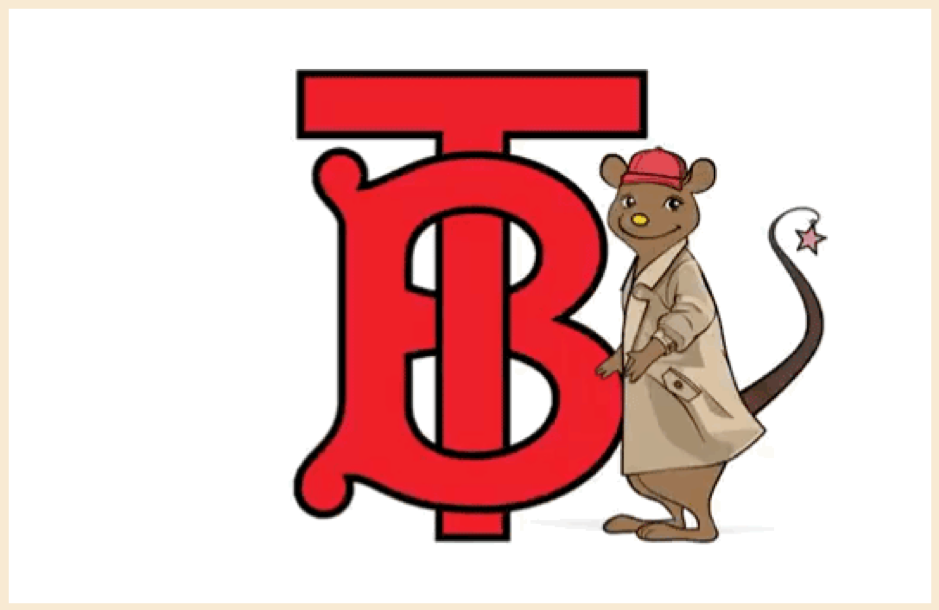 Combining the brand name and the Chinese zodiac sign, Burberry created a cartoon character, “Bobo mouse”, for the New Year. The fashionable and adventurous Bobo casually chats with the brand spokesperson, Dongyu Zhou, on WeChat, sharing photos of her travels around the world, celebrating the Chinese New Year. Relevant and playful, this piece resonates with a young generation in China who see themselves as both global citizens and ambassadors of the traditional culture, eager to experience the world. 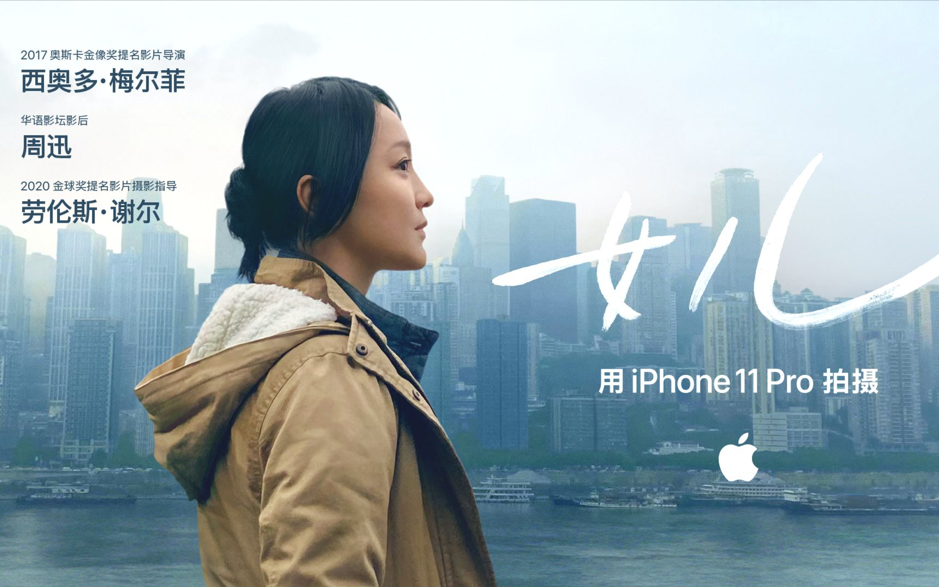 Apple’s short film Daughter explores a changing society, reflecting how such ideals of “团聚” (reuniting) are not as ideal as conceived. The heart-warming film respects traditional family values whilst also highlighting authentic contemporary experiences that many women face during the holidays.

Traditions and conventions, after all, are ideals. By highlighting these real and raw stories, Apple connects with audiences who are challenged and confronted with their own modern and unconventional stories. Apple stands out as it uniquely pays tribute to ideas of family and tradition while powerfully expressing a more nuanced, real identity that resonates with a reality that cuts through the limits of ideal.

China is a nation in which tradition and modernity sit side by side, constantly jostling with each other, rising and waning at different points of the calendar. In order to resonate communications should embrace this state of flux and demonstrate understanding of the tensions which make China such a unique market.

By reflecting the variety and nuance of lived realities across China brands can become a meaningful part of culturally relevant moments like CNY, exploring and supporting people’s changing experience as they navigate life and grow.