China’s Everyday Heroes – how small businesses are leading the way

With imminent global recession further threatening an already wounded world, bouncing back to a flourishing economy seems like mission impossible. The spotlight has been placed on independent businesses as the key to economic recovery globally. In this article, we examine the new value being placed on the everyday heroes behind these smaller, more agile businesses leading the recovery, and how larger brands can learn from their resilience.

In China, striving for a prosperous economy has long been demonstrated through the tenacity of the entrepreneurial spirit of everyday citizens. In the wake of the 2002 SARS outbreak, companies such as Taobao were born out of the vision of making it easy to do business for anyone, anywhere. Nearly two decades later, this dream has come true for more than 10 million merchants on Taobao, now one of the world’s largest e-commerce platforms.

In the new world shaped by Covid-19, the value of championing small business continues to be reinforced, but this time, it’s IRL and on the streets.

For more than 20 years, Chinese authorities have been pursuing initiatives to remove street vendors from major cities as part of plans to form more organized and orderly cities. Historically, street vendors and urban management officers (城管) have been playing a game of cat-and-mouse that has, on occasion, bubbled over into violent confrontations.

However, there has been a remarkable U-turn in the wake of the pandemic. On a recent visit to stall owners in Yantai, Shandong province, the Prime Minister Li Keqiang began to tout the “stall economy” as the “spirit of the country” as Beijing moves to mitigate the economic impact of the virus and offer support to the millions of workers who fall through the gaps in the nation’s welfare system.

Street vendors used to signify a lack of hygiene, were considered coarse, thought to exploit government systems and were metaphorically referred to as rats in the streets by the officials. Now they are the shining stars, the ‘everyday heroes’, reinforced by messaging from the top.

Overnight, in big cities such as Chengdu, 2,234 roadside business areas were built and 17,891 vending spots have sprung up, contributing to the creation of over 100,000 jobs.

This rapid reversal of attitude has inspired a nationwide celebration of the revival of the “stall economy”, albeit in a characteristically Chinese tongue-in-cheek way.

Memes about alternate careers for young professionals use gallows humour to cope with the rising fear of white-collar job losses as a whole generation of university leavers face an economy with severely restricted prospects. Young professionals are contemplating a pivot to setting up artisanal coffee shops from a bicycle-driven cart or even roadside legal services, in the name of humour, but also tangible and self-reliant work. 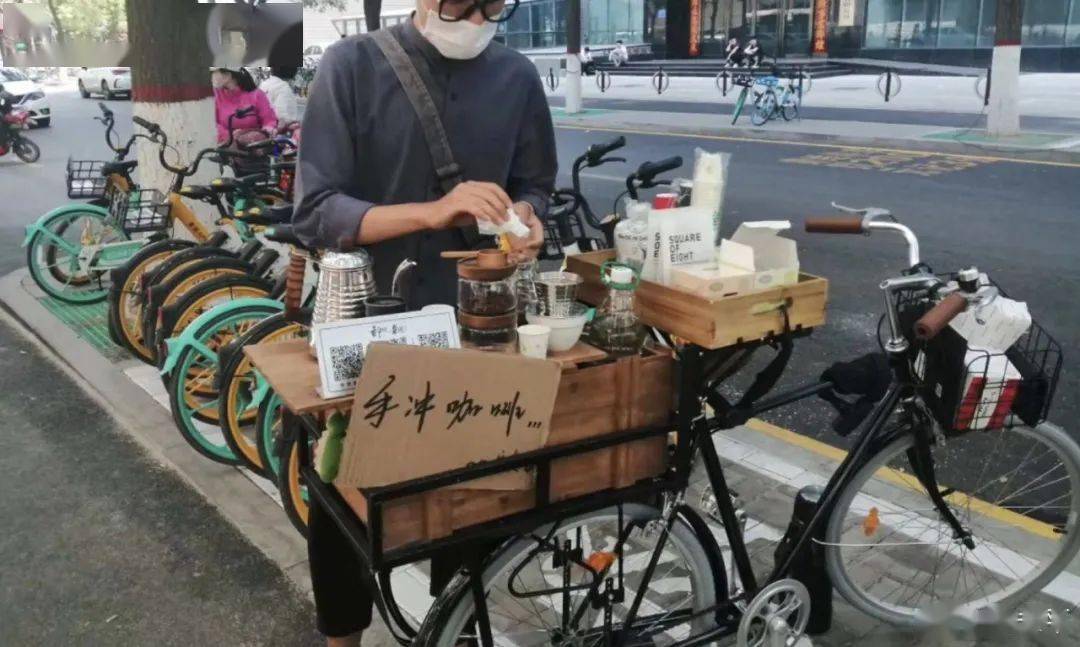 Jokes and viral memes aside, this shift illustrates the recognition of the social importance, value and spirit of the essential worker. Making a living in challenging conditions, battling with authoritative and capricious regulations and striving for a better life, “street vendors” have demonstrated the hero spirit and tenacity that is so desperately needed as we face an uncertain global future.

This change in cultural values is beginning to cause a shift in brand marketing as we see big brands championing the spirit of everyday heroes. 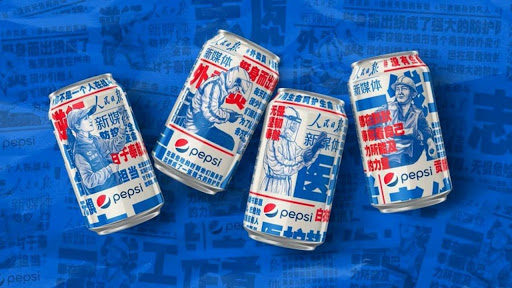 Pepsi, in collaboration with Chinese state-run People’s Daily, launched exclusive packaging that celebrates essential workers who continue working despite the risks. In replacing the polished faces of idols, computer game characters and international sports stars on its cans, PepsiCo is making a powerful statement of appreciation for the folks who keep us safe –  one which taps into our increased desire for connection to real people and  real community; the true heroes of China that have proven themselves throughout the pandemic.

It is clear that emotional trust and experiential empathy are key drivers in difficult times. Within the familiarity of everyday life lies opportunity for brands to make both positive societal impact and create more meaningful connections with consumers – consumers who are looking to nurture the tenacious spirit of the everyday hero and feel economically empowered once again.